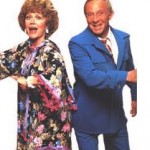 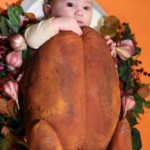 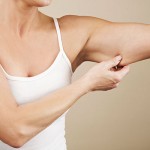 9 thoughts on “THIS Is 40, or You Are the Wind Beneath my Bat Wings”