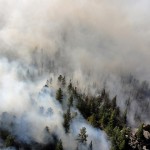 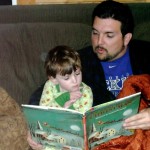 4 thoughts on “The Things That Can’t Be Replaced”