I live in Colorado. On a mountain. In a forest. Winters are harsh and beautiful here. But summer? Summer is every word I can’t seem to find … and every cliche (paradise, bliss) that I try not to use. It’s 70 degrees, blue skies, and a light breeze that rustles the aspen leaves around you. It’s brief afternoon rain, cold as ice on your skin, as storms move over the Divide. It’s wildflowers thick as blankets. It’s the call of a Stellar Jay. The howl of a coyote. The sunlight streaming through tall pines.

It’s abundance. And yet, it’s more.

This evening, as we do most days, my husband and son and I took the dogs for a long walk around the neighborhood. I tried to capture some of the beauty and magic around us in the following photos. I don’t think a lens can capture what it feels like, but perhaps it can at least capture a little of what we see. 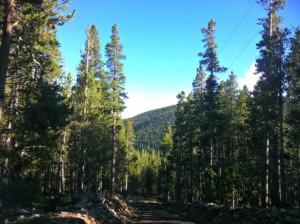 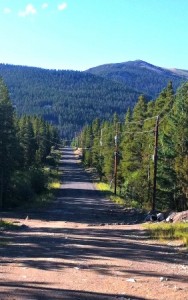 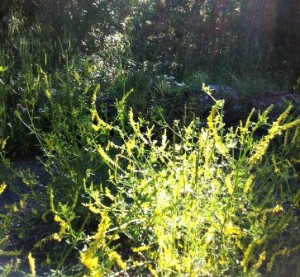 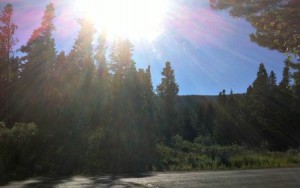 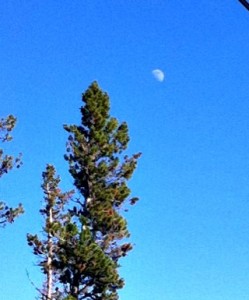 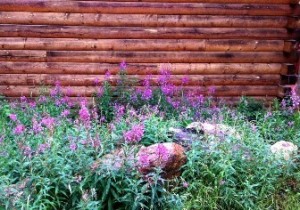 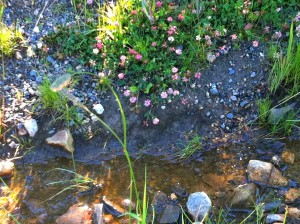 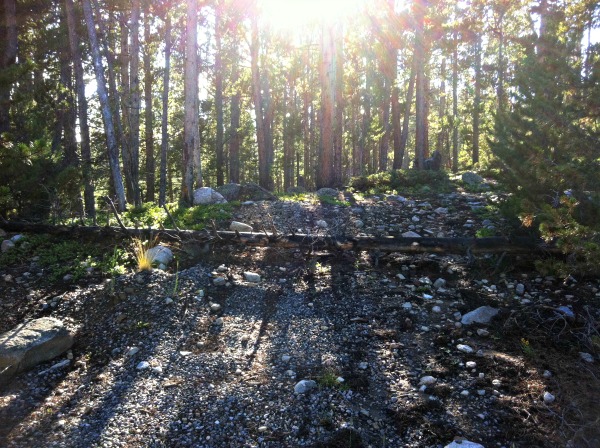 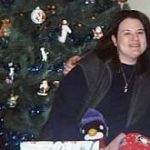 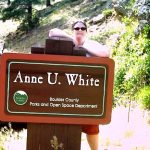 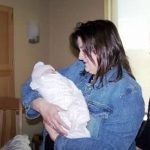 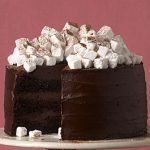