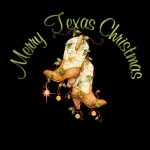 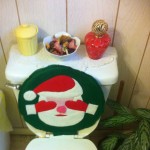 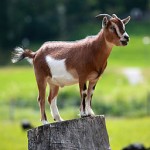 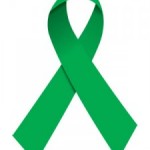 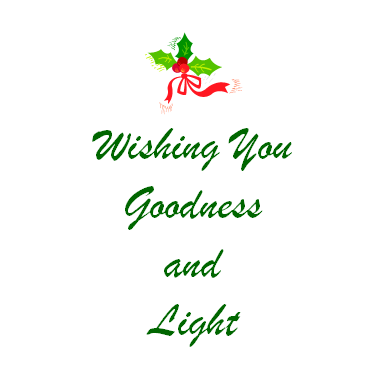 My heart and head are still reeling from this week’s mass shooting at a movie theater in Aurora. My husband went to high school in Aurora. My mother- and father-in-law live just a few miles from the theater. My husband goes to just about every comic-book film premiere, usually the midnight showings. He wasn’t there this time, thankfully.

Friends and family keep asking how my five-year-old son is processing what happened. More than 70 people shot; 12 dead at last count; some still barely holding on. The youngest victim … 3 months old. The youngest to die … six years old.

The truth is, he’s not processing it. Because he doesn’t know about it. We’ve kept the TV and radio off. We live in the secluded high mountains, so no one has mentioned it around him.

I hope we’re doing the right thing. We just think he’s too young to have to deal with the overwhelming sense of insecurity this brings, even to adults. He’s too young to feel that the world truly isn’t safe out there.

Frankly, will I ever sit in a movie theater again and not look at that brightly green-lit Exit sign above the door by the big screen? That’s where the shooter entered. Kicked in that door.

I posted to my Facebook page, “Why why why?” One of my friends replied that some people are broken. I understand that; mental illness can make a person commit horrific crimes. I think I read that the shooter told police he was the Joker, from the Batman series.

But my response is this: People have always been broken. Why do they now turn to these mass shootings that so violently change lives in mere seconds? Because of the easy availability of automatic assault weapons? Because of how violent TV shows, movies and video games have desensitized those who are broken?

And why has it happened twice in this place I call home now, and that I love dearly? Colorado is one of the most beautiful places on earth. And peaceful, at least in the mountains. And the people here, I’ve found to be caring and warm and beautiful inside, too. But is there some major problem that I don’t see? The Columbine massacre was blamed on bullying. But kids have been bullied forever. Heck, I was bullied, and pretty badly until I learned not to care.

Is there less of a sense of community and helping here than other places? In my experience, I do find that people here keep to themselves more than those back home in Texas. Which I find refreshing, and it fits my personality. But that does mean that there are fewer people to call when you’ve had a bad day. I experienced this firsthand during some crises of our own in the past few years. During those times, I missed my Texas friends beyond words. Because my Texas friends would have been over here, forcing help on me, whether I asked for it or not. That “up in your business” philosophy that can be suffocating at times to introverts like me can also be exactly the thing you need when you’ve hit rock bottom. My friends here cared, but kept their distance, waiting for me to ask for help.

Is it because there are very few people in Colorado who were born and raised here? So there are fewer roots to ground people, especially youth? The Denver metro area, definitely, is home to many, many people who are from somewhere else, and who land here without support systems in place.

Is the mental healthcare system here more troubled than in other areas? Is there too little funding? A philosophy of looking the other way?

I don’t have the answer. (Though if I had my way, there would never be another assault weapon sold, ever. As Anne Lamott put in a post this week, talking to gun control opponents … we don’t want to take all of your guns away. Just the ones designed to kill hundreds of people in 60 seconds. I’m paraphrasing, by the way.)

So, where do we go from here? I wish I knew. Mom says I should move back to Texas, where things like this don’t happen. But then I remember Luby’s. Still one of the worst mass shootings in U.S. history, with more than 20 people killed in a Central Texas restaurant.

If there’s a God, I hope He can give strength and someday peace to those affected by mass shootings. If there is a Hell and there is no diagnosis of severe mental illness in this guy, I hope he has a special place reserved for him there.