I saw an older man today

in the January-crisp morning light

shoulders hunched against the wind,

from one of your old Marlboros.

And there it is again, that abrupt

under a sagging barbed wire fence—

dead weeds in my face,

following you into the

Moving as fast as I can;

at this sort of thing,

thinking I’m in the clear.

and the back of my shirt rips

and maybe my right shoulder bleeds

and I realize I had misjudged

And that I wasn’t past

the worst of it 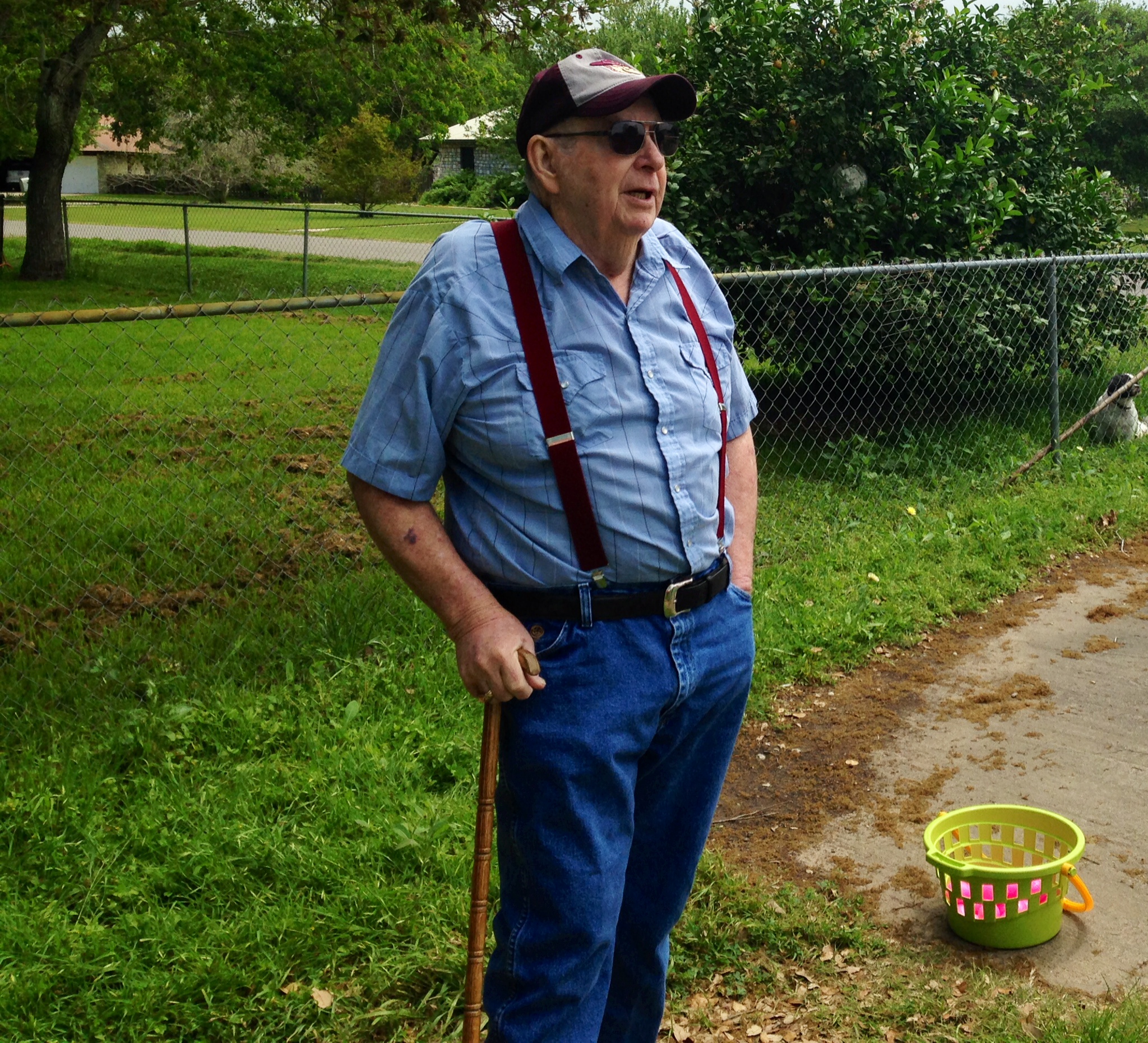