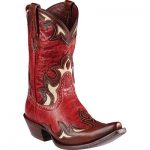 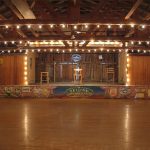 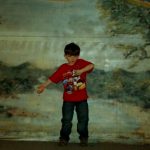 8 thoughts on “Sheplers Shopping, Texas Dancehalls and the Price of Home”