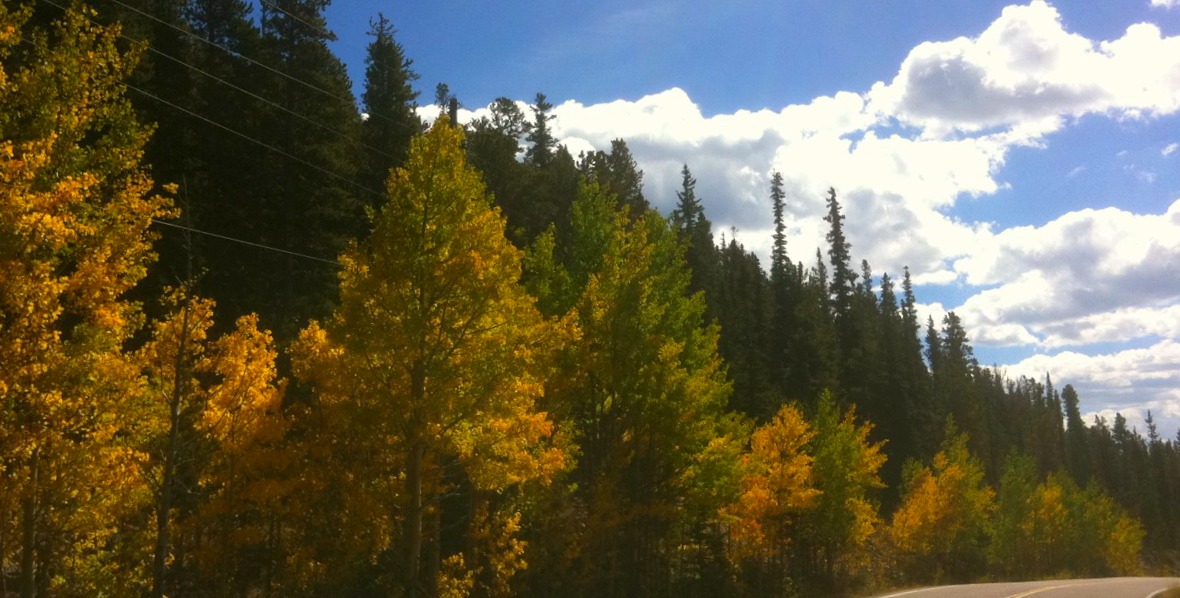 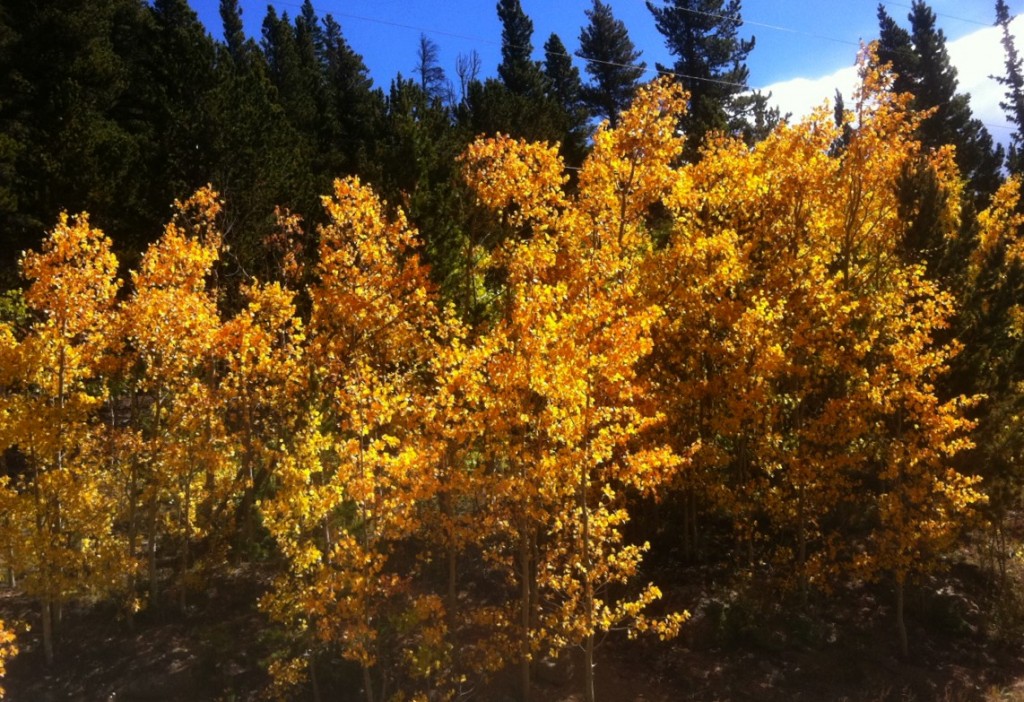 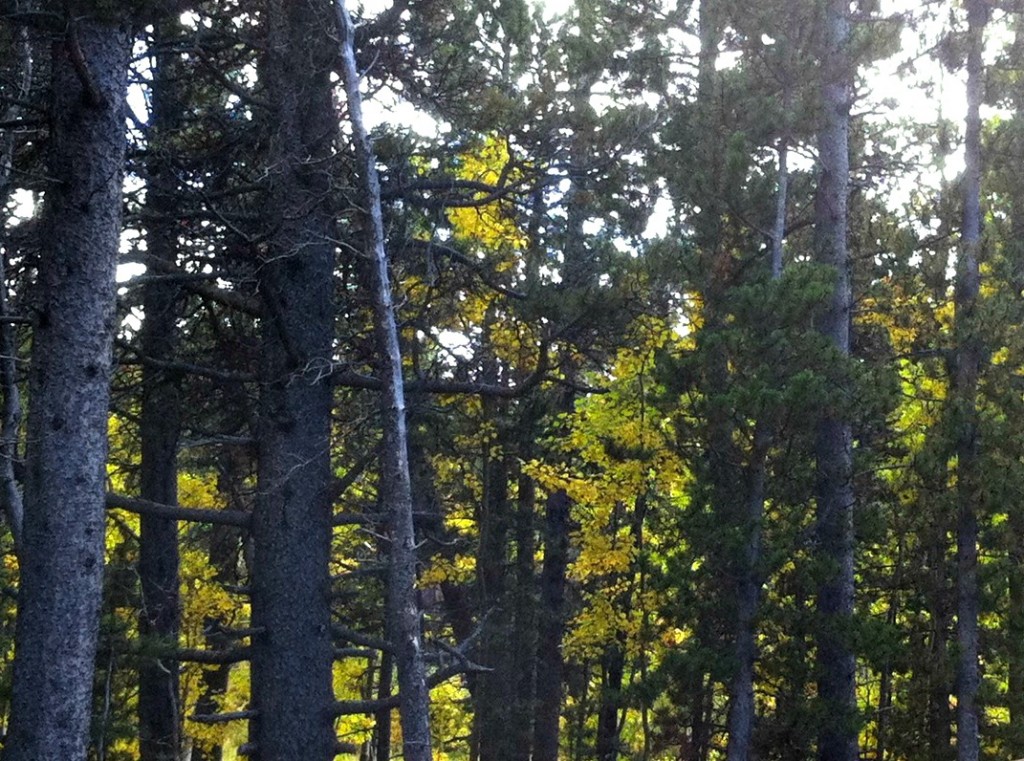 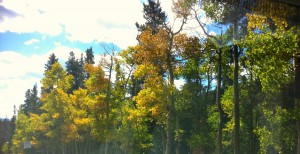 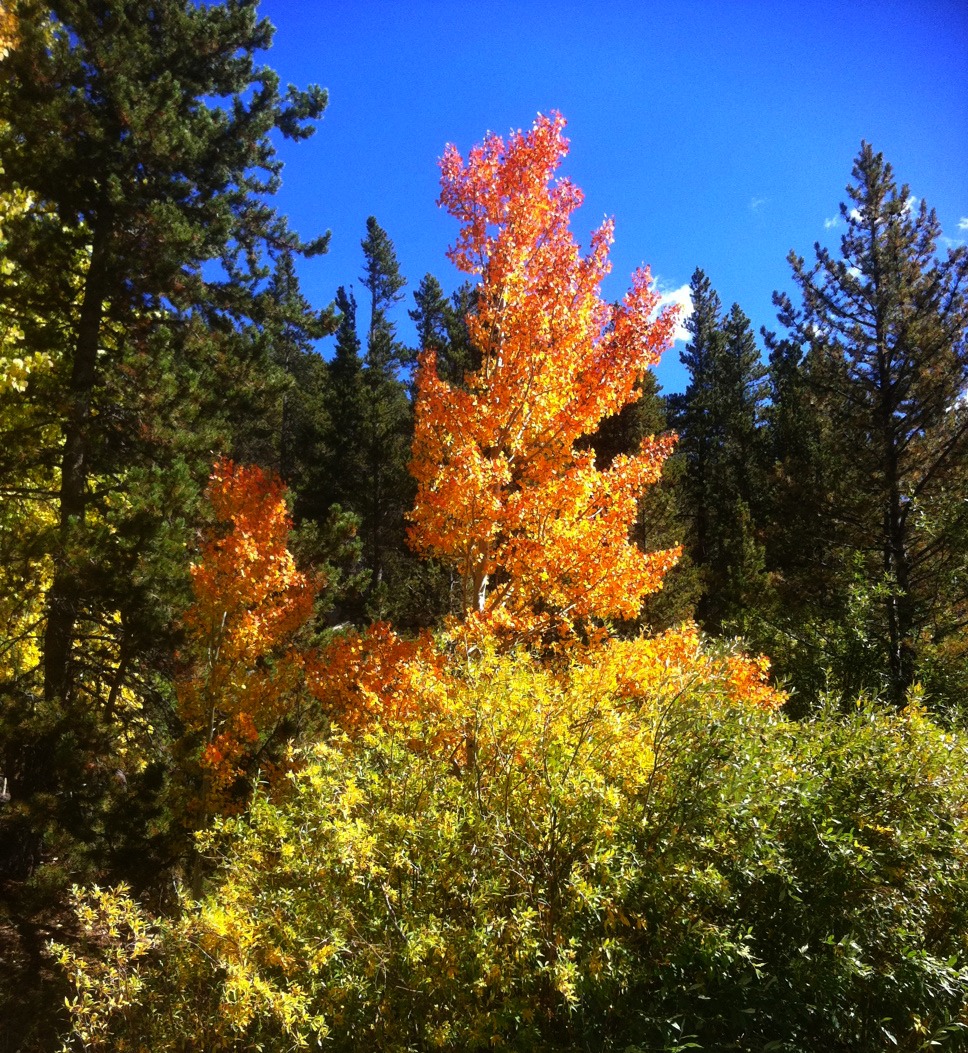 2 thoughts on “Colorado Aspens: Just One Reason Why I Love Early Fall in the Rockies”