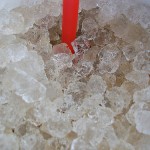 New and old friends and family who support my writing. A six-year-old who can already cook up a mean batch of fried catfish. Sonic ice and Dr Pepper. A husband who buys me Sonic ice because he knows it makes me happy. Two furry babies who make me smile, no matter how very bad they can be. My publisher, 30 Day Books (Laura Pepper Wu and Brandon Wu) — it’s so darn awesome to know that there are good, kind people all over the world, and that I have these folks on my side. Jeremy Kron for his wonderful work on my novels’ cover and interior design. My new job with Truven Health Analytics. I’m loving the work so much. Knowing that I’ll get to see my family and taste my mama’s cooking in just a couple of weeks. My Kindle Fire. Brilliant writing by people who inspire me. The herd of deer hanging out on our road this evening. The Rocky Mountains. Fresh mountain air. Memory foam. This laptop. Friends I know will be there for me if I need them. Texas Hill Country pecans, found at a Target in Colorado, believe it or not. Cool cotton pillowcases. Good wine. Stand-up comedians. A mother- and father-in-law who adore my son and treat us all with overwhelming generosity. The good health of myself, my family and my friends. The music of Lyle Lovett. Sara Lee pies because I don’t have time to make my own. Readers out there in the universe who are reading my novels and taking the time to let me know that my words touched them somehow. Every single person who has written a review of either of my novels. My eyesight. A soft, warm blanket on a chilly night. Stars. Avocados. Dark chocolate. Ariat boots. Vacuum cleaners. Wild Orange essential oil. A massage therapist as a spouse. And the sound of my angel-son saying, “I love you, mama,” as he drifts off to sleep.

What are you thankful for right now, in this moment? (Don’t think about it deeply, just spit out what comes to mind. It’s nice sometimes to just Let. It. Out.) PS: Vacuum is a weird word, isn’t it? 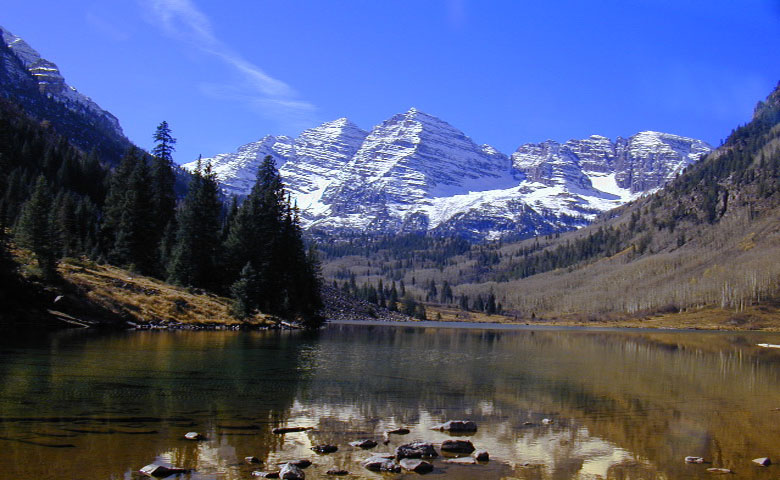 Observation #2 of living like normal people: People down here are way more up into my business. 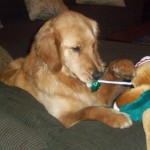 Hoodlum One: Trouble. Offense: Eating stuffed animals that are not his.

We have two golden retriever mixes, Trouble and Sky. And I will admit it to the world: They are hoodlums! They believe it is their job to destroy socks, pillows, t-shirts, towels, and the occasional pine tree. They also believe they must protect us from the very dangerous white-tail deer that lurk around this new house. And they are fully committed to their jobs.

That means they bark when there are deer around. And unlike at 10,500 ft., where the deer are still very much wild and don’t stick around if a dog barks at them, the deer down here look at our dogs, like, “Yeah. Whatever. Bark at me all you want. I can’t hear you. You’re invisible to me. And this tall grass is really good, by the way. You should try it.”

This infuriates the hoodlums. First, they don’t like grass anyway unless they are sick. And second, the message they send back to the deer is this: “Fine. I will bark my head off and foam at the mouth like I have rabies if you continue to just stand there.”

Further complicating things (for me), is that, unlike in the mountains, the houses here are right on top of one another (literally, since we live on a hill.)

So, it was only a matter of time before a neighbor decided he must talk to us about our barking dogs, on behalf of another neighbor. (So he says. I can’t hear you ….) 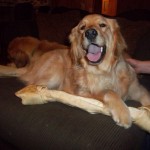 Hoodlum Two: Sky. Offense: Never sharing chewbones and being quite vocal about it.

This neighbor also told us he has observed our dogs and he does not believe that we walk them enough. And that he feels sorry for the dogs when they bark like that. Ummmm. We do walk our dogs, and we play with them for at least two hours a day in the backyard, and they are actually treated pretty much like humans …. which is better than this dude treats his girlfriend, from what we’ve heard of their conversations. (Maybe they’re not getting in enough walks together.)

So there you go. When you decide to leave the mountains and live like normal people, it seems you have to actually DEAL with people. And that’s just not something I’m good at.

P.S. Observation #1 – it’s damn hot down here. I have Al the Swamp Cooler blowing on me and the hoodlums right now, in fact. Yes, the hoodlums are so mistreated, lounging on my bed, chewing on massive chewbones with cool air blowing in their faces. But hey, at least they’re not annoying nosy neighbors.