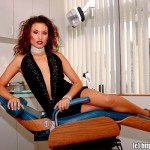 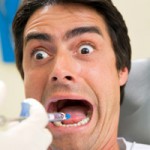 11 thoughts on “And This Is Why I Hate Dental People”